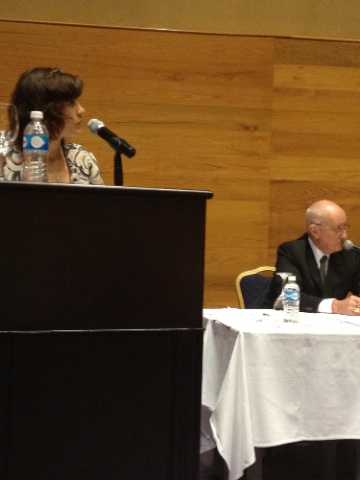 The mock trial was a piece de resistance. What a marvellous teaching tool. In a light hearted comedy about an obviously serious and tragic subject, the participants exposed the main errors that the conference itself had been addressing. Seeing them played out before us was extremely elucidating as well as unsettling. I confess I saw my own errors, as a treating clinician, in those of the family physician Dr. Goodman's 'report. Mr. Justice Preston, playing himself, the Judge, gave an Oscar winning performance alone for witticism and repartee, especially with the brilliant if dubious defence attorney, Terrence Robertson QC, who acted on behalf of Dumb E. Driver. 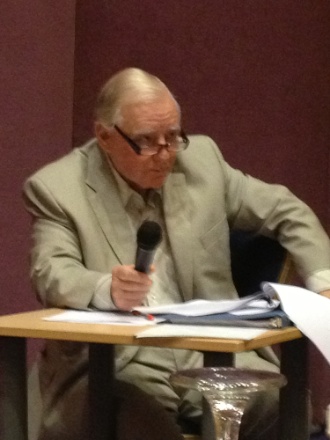 The court recorder, playing herself, and using a romance novel, had the experts sworn in. 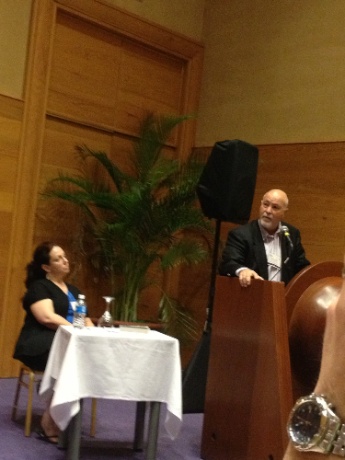 The exchanges between Mark Frobb, playing Dr. Goodman, and Terrence Robertson were reminiscent of the high art of English parliamentary banter. It was positively 'droll' and I can't recall another time I've heard such amusing debate as to characterize it with this adjective. Danielle Daroux, the plaintiff, "Paula Passenger's attorney, was reminiscent of the lawyer performances of Glen Close as she literally disembowelled the testimony of Dr. Bones, the arthropod expert, played by Stanley Leete, clearly caught wi 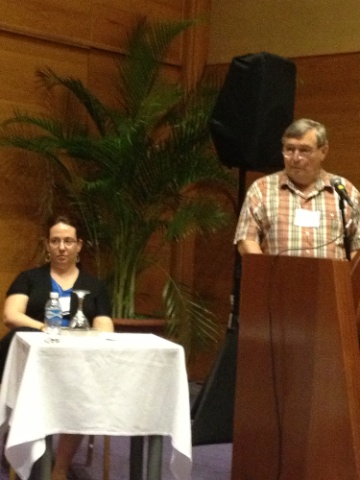 th his medical knickers in an embarrassingly major twist. Stanley Leete's performance of wide eyed innocence caused the audience to break out with spontaneous applause. Judge Preston increased the disruption sternly castigating us, the audience, for our unruly behaviour. Beth Inglis, playing the OT expert witness was so amusing as she answered any direct questions with cute cupidity,tangents and jargon. 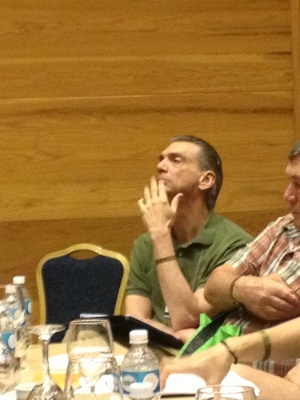 Douglas Lee, playing the psychologist, "Ima Testing" sounded really very erudite with only occasional lapses into high comedy being examined by Danielle Dareux, until Terrence Robertson guilefully discredited most everything he had said. What was educational though was observing Dr. Lee attempting to maintain professional and scientific neutrality as hard as that was in the artfulness of this particular court. In later summing up and discussion lead by Justice Marion Allen the key 'take home' issues regarding expert testimony were reviewed. 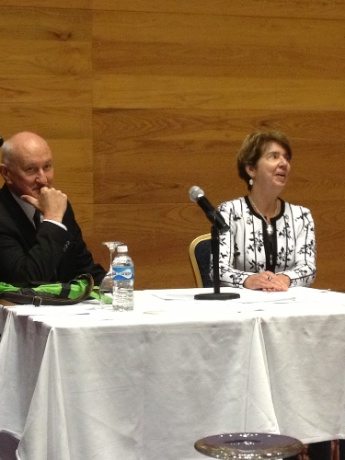