It was in the Vogue Theatre on Granville that I first heard Portland Oregon’s Allielujah Choir.  Allia named the band.  Two male guitarists, Allia on keyboards, another girl on strings and a drummer.  Their music was quite unusual.  Reminiscent of Crosby Still Nash and Young cum Dixie Chicks.  That bluegrass folk genre of indie era with the harmonies and musical accomplishments reminiscent of barbie shop choirs but with mixed gender and a unique sound. I understood why Neko Case, unique in her own way, chose them to open for her.  I loved that we came early.  Now I look forward to travelling to Portland to hear them again.  They were so very young to be so extremely good. 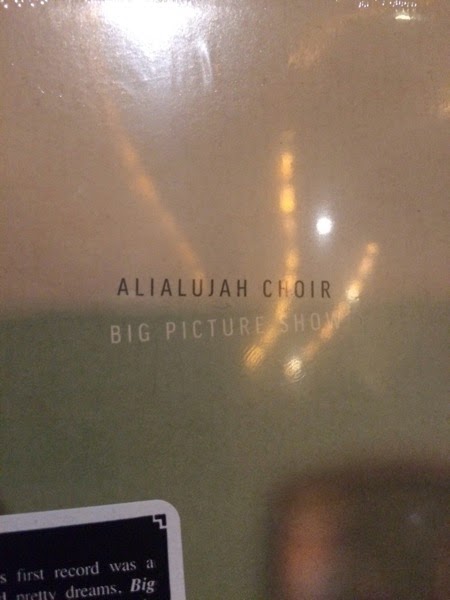 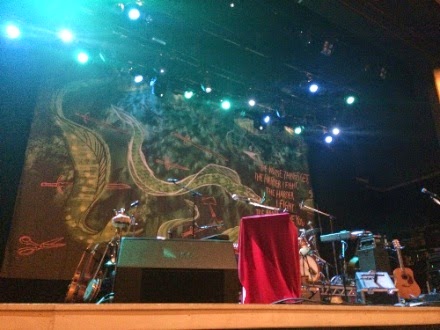 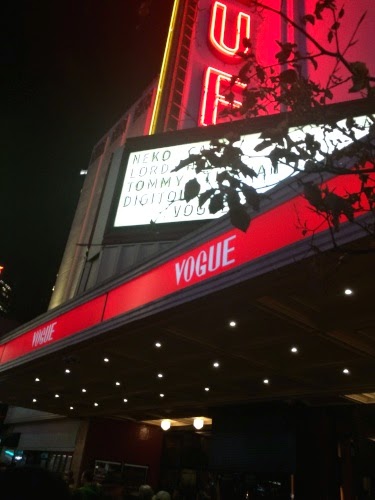